The origin of this word is lost in the dark past or not?

Vegetables for julienne soup are always cut into fine strips. This is a tradition that has always existed. If someone says julienne cut, it means cutting vegetables such as those in julienne soups. The term is derived of julienne soup. In julienne soup should always be sorrel! This is typical for this soup. Dr. Roques, a great gastronome said: “Certes, vôtre julienne serait manquée, si l’on y avait l’oublié oseille”. Here is the key to the unveiling of the word julienne.

We need the assume that the sorrel used in the soup extually is wood sorrel. Wood sorrel is a plant with a strong sour taste and resembling a clover leaf. This assumption is based on the fact that the first julienne soup recipe indicates that you have to make two incisions. Why just two incisions? Two cuts will result into three pieces and this indicates that wood sorrel was used which had three leaves. 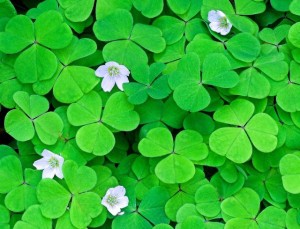 The word wood sorrel has many names in the French language: la petite oseille, l’oseille à trois feuilles, trèfle- aigre, Surelle … Beside all these names one other name is used in other languages Frensh, Italian and Spanish  ALLELUJA.

It is not strange that the plant has same name in many countries because the word alleluia is tied to religious beliefs, which is the symbol of the Holy Trinity. Now, not everyone has that Christian conviction to shout alleluia when he finds a twig wood sorrel. As a result, the is deformed into “lujala” and in south of Italy people call it  „juliola”  what means „little Julia”.

The French, who have heard this word of Italian chefs gave it a French pronunciation, so everything turned into “julienne” which also means little julia. 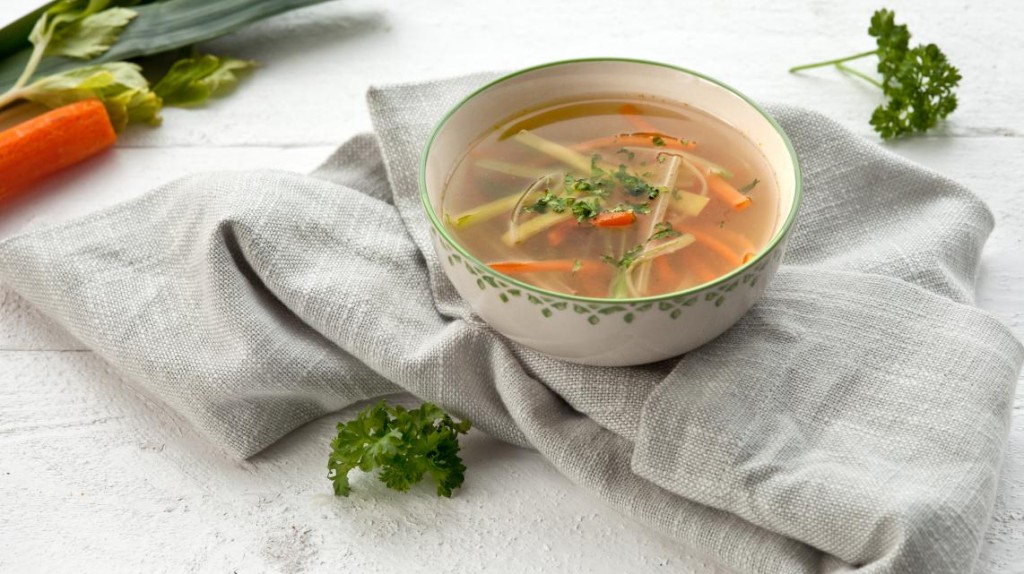 How did the shape evolve?

But how did typical shape evolve? If you cook soup from this plant the result is a broth where only stems are floating around. This is because the leaves dissolve in the boiling liquid. So they will have recognized the julienne (stems) in julienne soup. Afterwards they started to cut all vegetables into julienne so you would recognize the soup as an julienne  (wood sorrel) soup.

The original soup must have been a julienne broth, which had melted wood sorrel in it and you could only see the stems. Because after a while they only use normal sorrel instead of wood sorrel they had to fake these stems by replacing them with stems made form vegetables.